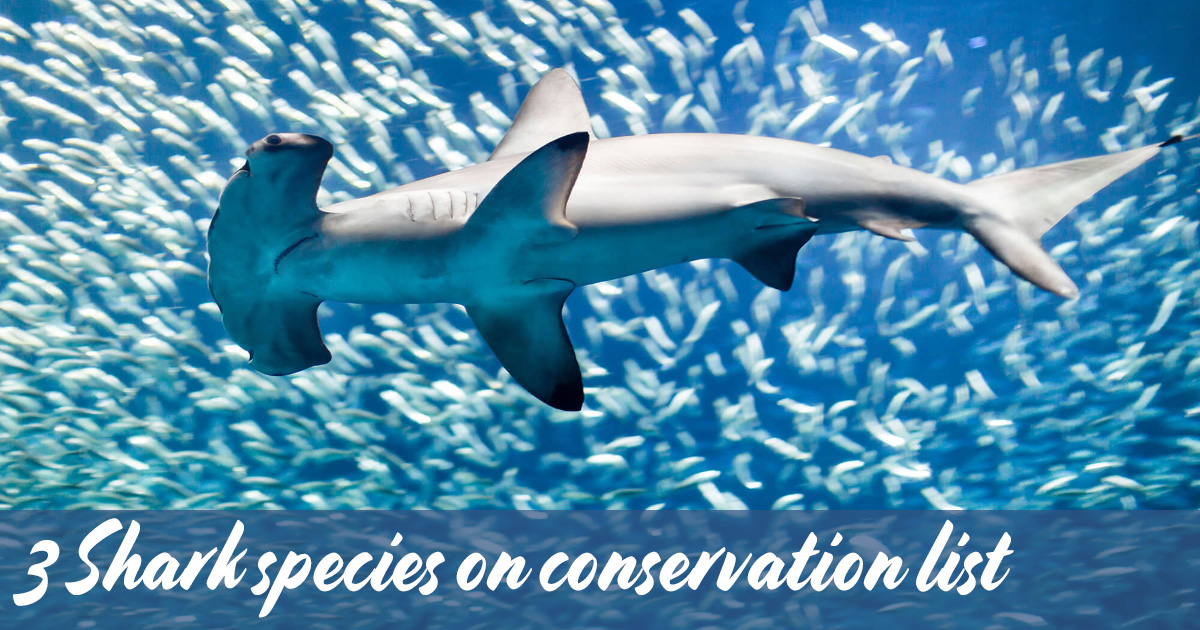 Convention on the Conservation of Migratory Species of Wild Animals 2020

The Thirteenth Session of the Conference of the Parties to the Convention on the Conservation of Migratory Species of Wild Animals is get held in India from 17th till 22nd of February 2020.

At the last species conservation conference in the Philippines in October 2017, the whale sharks were officially entered on the list. In addition to the whale sharks, angel sharks, blue sharks, black sharks (gloomy sharks), the species protection list was also taken. As we know, sharks have long been the focus of attention when it comes to fishing.

This conference is not only about sharks, but also other land giants like elephants, jaguars, lions, giraffes, leopards etc. which need more protection. 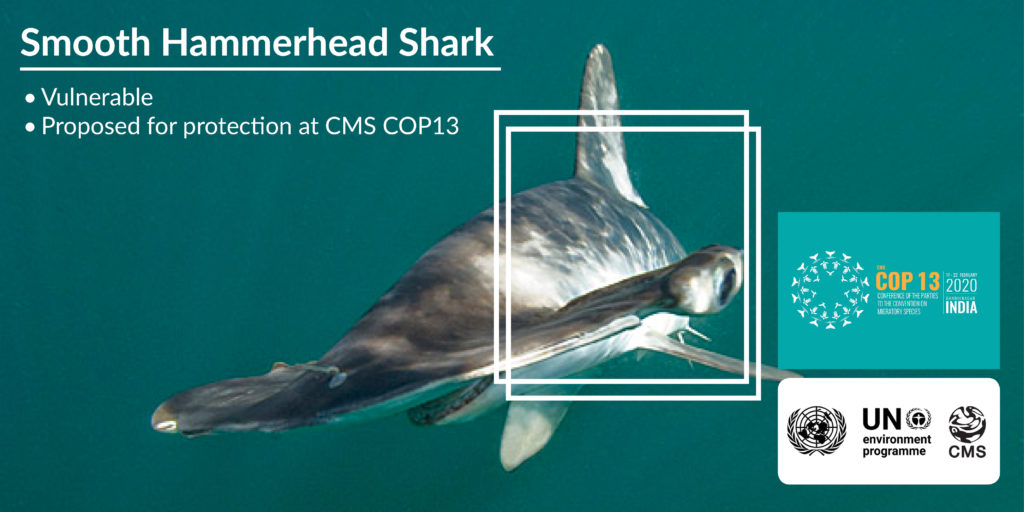 The smooth hammerhead (Sphyrna zygaena) is a species of hammerhead shark, and part of the family Sphyrnidae. This species is named “smooth hammerhead” because of the distinctive shape of the head, which is flattened and laterally extended into a hammer shape (called the “cephalofoil”), without an indentation in the middle of the front margin (hence “smooth”). Unlike other hammerheads, this species prefers temperate waters and occurs worldwide at medium latitudes. In the summer, these sharks migrate towards the poles following cool water masses, sometimes forming schools numbering in the hundreds to thousands.

The school shark (Galeorhinus galeus) is a houndshark of the family Triakidae, and the only member of the genus Galeorhinus. Common names also include tope shark, snapper shark, and soupfin shark. It is found worldwide in temperate seas at depths down to about 800 m (2,600 ft). It can grow to nearly 2 m (6 ft 7 in) long. It feeds both in midwater and near the seabed, and its reproduction is ovoviviparous. This shark is caught in fisheries for its flesh, its fins, and its liver, which has a very high vitamin A content.

The IUCN has classified this species as “vulnerable” in its Red List of Threatened Species.

Though slow-moving, they are opportunistic and aggressive, and are a danger to shipwreck survivors. Recent studies show steeply declining populations because its large fins are highly valued as the chief ingredient of shark fin soup, and as with other shark species, the whitetip faces mounting fishing pressure throughout its range. 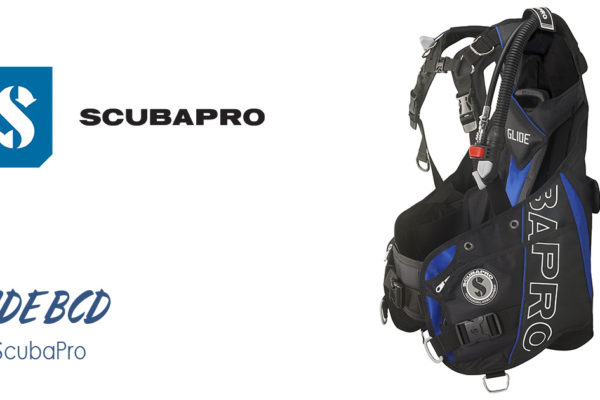 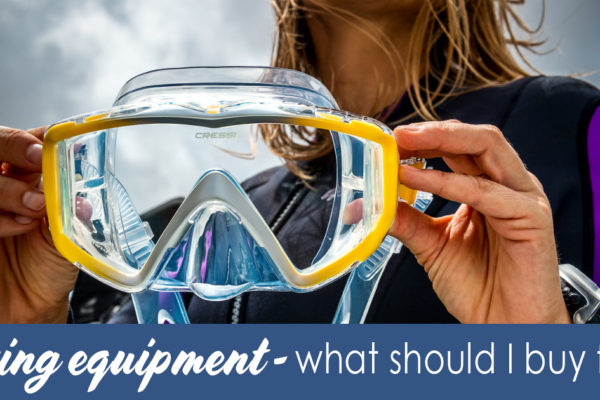 Diving equipment – what do I buy first? 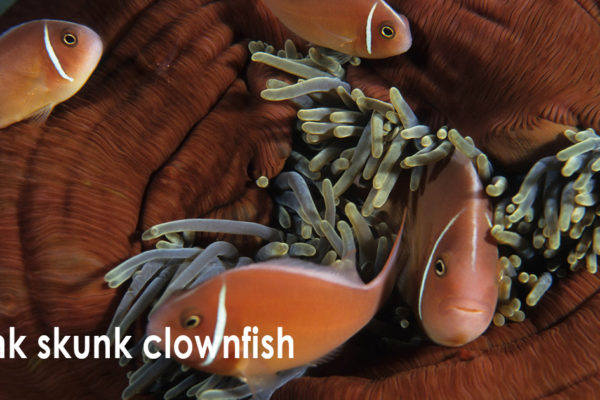